Visit our galleries to stay updated on new photos → 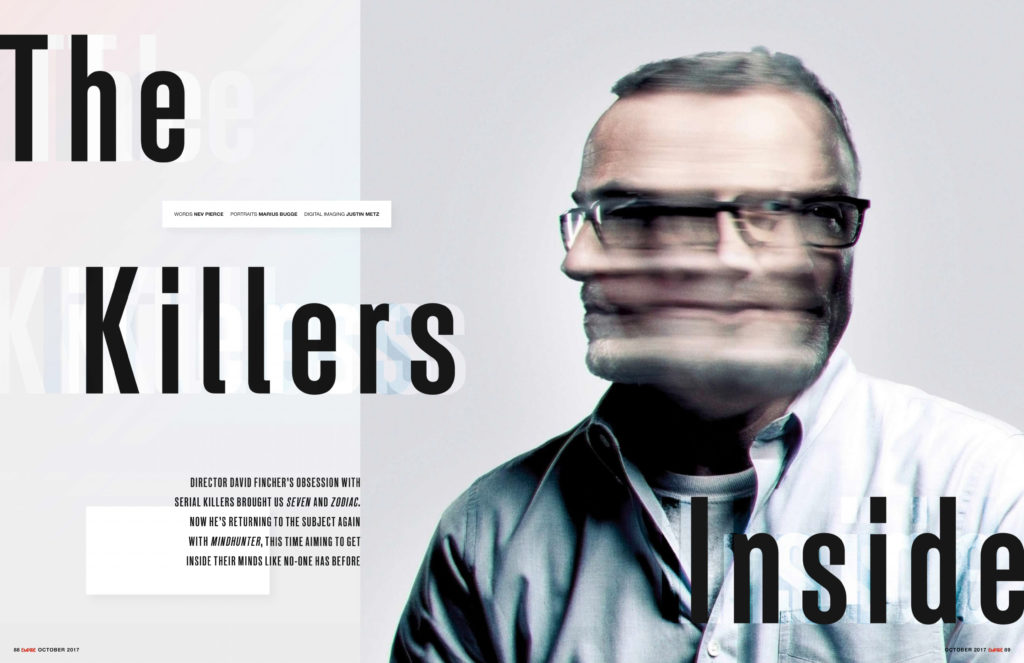 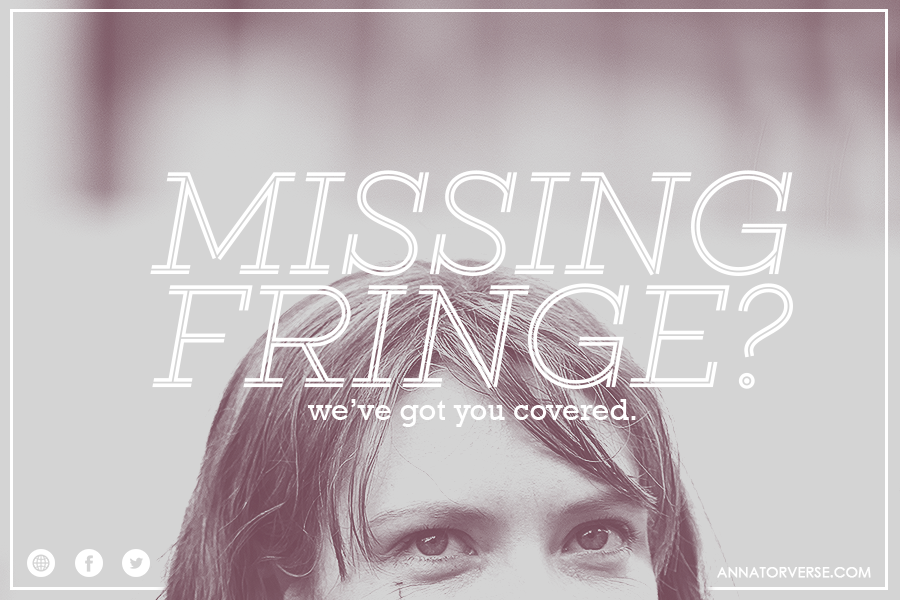 She’s arrived! In a behind the scenes video posted by one of the extras from Mindhunter, we get a quick peek at Anna Torv on set~ check it out below at 2:22.

Thanks to our friend Matt Nettheim, we’ve updated our gallery with over 50 new promotional stills from Anna Torv’s film Travelling Light from 2003!

A new audition tape for Mindhunter reveals an early look
at Anna Torv’s characterization of Wendy.

The clip, posted by Quinlan Corbett to his Vimeo account, features a reading of his test character – presumably a member of the FBI- having an argument with Anna Torv’s character, Boston psychologist: “Wendy” and another unidentified individual. While Torv herself is not featured in the clip of course, the nature of her character has been kept fairly secret up until now and this latest scene provides an interesting look into her role. You can watch the clip below.

Mindhunter is rumored to premiere on Netflix in March of 2017, with Anna Torv, Jonathan Groff and Holt McCallany headlining the show. Don’t forget to follow our sister project MindhunterNews on twitter and like us on facebook for up to date info on the series.