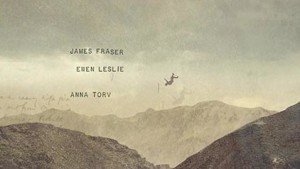 Anna Torv’s “Deadline Gallipoli” miniseries premiered this week in Australia and we’d highly recommend giving it a look! While her role is small, Anna has tremendous screen presence as Lady Gwendoline. One obscure detail we loved about the miniseries was its beautiful open credit sequence. The opening song is “Breath” by David Bridie, a musician from Melbourne, Australia. The theme song was originally released on the album “Act of Free Will” (September 5, 2000). You can listen to the full track below. 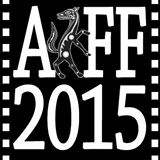